The Cornier the Better! 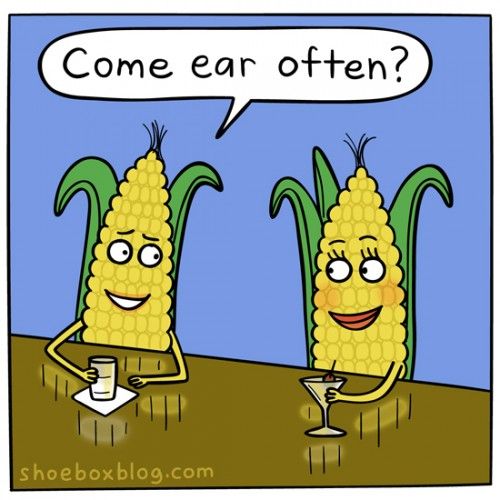 What did the corn say when he was complimented? Aww, Shucks!

I didn’t have a map of the corn maze, so I had to play it by ear!

Have you heard this one: Did you know there’s an app for corn growers?
It’s made in Sili-corn Valley!

Tips for the best corn on the cob:

Find corn closest to your stove. My mom says her dad would pick his corn, shuck it on the way to the kitchen and then put it in a pot of boiling water. He only boiled it for 3 minutes to capture peak sweetness and a crisp crunch. I don’t grow my own corn (it would make the deer in my yard way to happy!) but I do try to find the freshest local corn possible.  And just like Granddad, I only cook it for three minutes. Everyone has their own feelings about how long to cook the corn but trust me, try it for only three minutes. The flavor is better. It’s so sweet and delicious we often skip adding butter and salt.

Add a little sweetness. Another tip passed down through my family is if the corn is a little early and hasn’t hit peak sweetness, you can add a pinch of sugar to the pot before submerging the corn. This adds just a bit of sweetness that you normally find in later season corn.

Worms have good taste. Ever found a worm or evidence of a worm in the top of your ear? My hubby claims the worm knows the corn is sweet! So don’t be afraid of the worm, just cut it out and enjoy your fresh corn.

Enjoy it while you can. Fresh corn is only in season for a few months so I try to incorporate it pretty often in our DinnerTime Meal Plan. Lately, we’ve been trying different recipes for corn on the cob like cooking on the grill or with seasonings such as cilantro or chili powder. Leftovers are never a problem as corn off the cob is great in the next day’s lunch salad. When my sister-in-law has leftover corn on the cob, she microwaves it for one minute. She says it’s delicious!

Corn is good for you too: 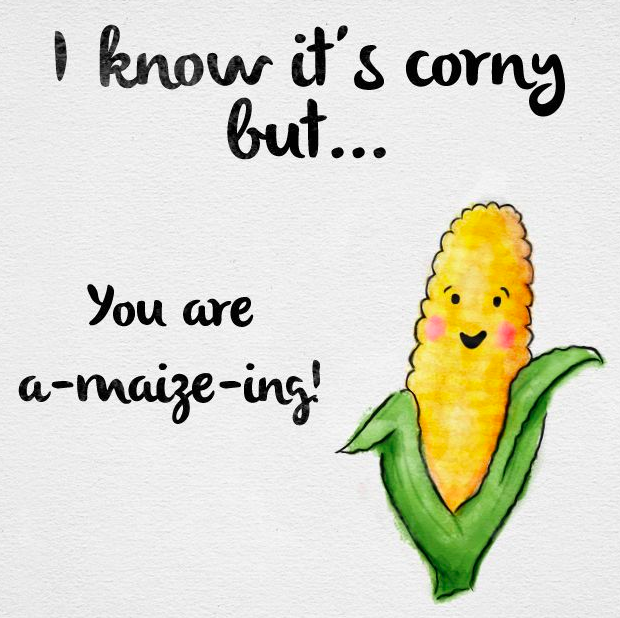 Corn can get a bad rap. I don’t think this is fair. Yes, corn is higher in carbs than non-starchy vegetables but filling up with fresh veggies including corn is always going to be better for you than orange cheese puffs or pastry. Portion control is key.

Whole corn is best.  Whole corn is considered a vegetable. Ground corn, such as cornmeal is a cereal grain. Ground corn is used in a variety of foods such as grits, polenta, tortillas, cereals, and many other foods. Processed or refined corn such as that in syrup or chips lose much of their nutritional value. Most corn today is genetically modified (GMO). If you are concerned, try to buy corn from your local organic farmer.

Whole corn is loaded with fiber and contains vitamin C, B vitamins, magnesium and potassium. Corn is particularly high in lutein and zeaxanthin, two carotenoids that may prevent cataracts and age-related macular degeneration. 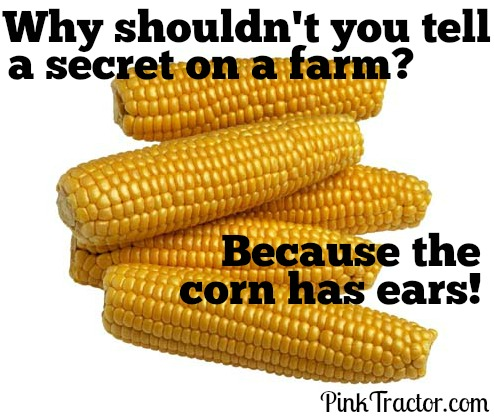 You can search for an ingredient (e.g. eggplant, etc) the name or part of the name of a recipe (lasagna), a cuisine (Italian), type of dish (e.g. soup), an occasion (Thanksgiving, breakfast, tailgating, etc). 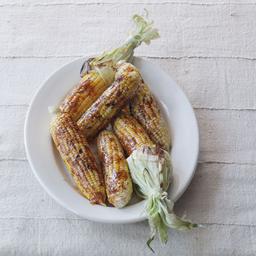 So much more than ordinary! 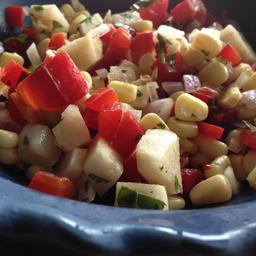 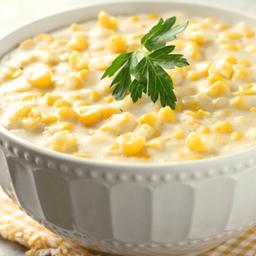