I was 32 when I started cooking; up until then, I just ate.

In honor of Women’s History Month, I am highlighting one of my favorite chefs, Julia Child. I was too young to appreciate her groundbreaking TV series, The French Chef, when it was first broadcast from 1963-1973 on PBS. However, her influence permeated my mother’s cooking, and eventually mine. As I became more interested in cooking, I learned about her many incredible contributions to American culture. The show was television’s first “how-to” program, and Julia was public television’s most enduring star. She started her culinary career in 1950 by attending the famous male-dominated culinary arts school in Paris, Le Cordon Bleu. In 1960, she published her first cookbook, Mastering the Art of French Cooking. On the cookbook’s promotional tour, Julia’s colorful personality made such an impression with viewers that her TV career was launched. She is so well beloved that her original TV kitchen is displayed at the Smithsonian Museum. Among the many ways that Julia’s legacy endures, the Julia Child Foundation supports non-profits that encourage people to “live well through through the joys of cooking, eating and drinking well”.

Check out our fun contest below to win a set of Julia Child notecards! 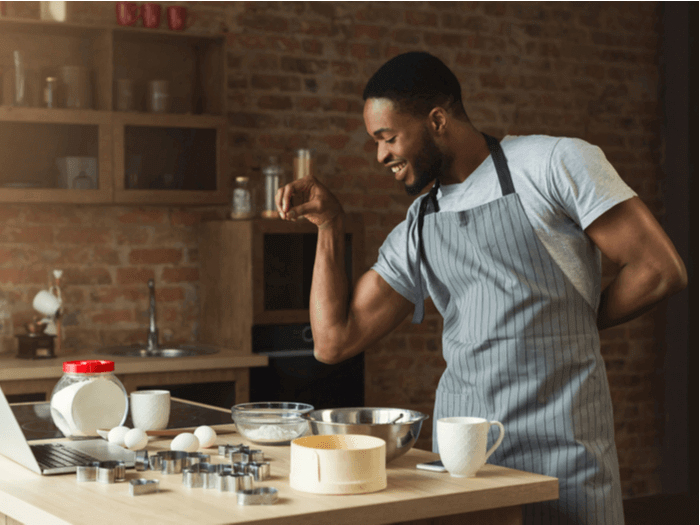 Julia brought French cooking to our home kitchens, carefully explaining cooking techniques, how to layer flavors, that food is meant to taste great, and that cooking is fun. She wasn’t stuffy like many chefs, but down to earth and relatable. She was fun and funny while making fancy French cooking accessible.

While many think of French cooking as heavy and loaded with sauces, it’s not necessarily. Julia showed us that French cooking is all about achieving flavorful dishes using fresh, simple, good quality ingredients. 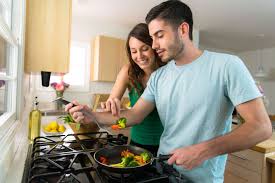 During a visit to France many years ago, I distinctly remember the moment when I came to understand the value of simple flavors enhancing simple ingredients. I was served a carrot salad. Yep, just shaved carrots! But there was a squeeze of lemon  and a dash of salt on top, and that is all it took to bring out the flavor of the carrots. It was a eureka moment for me!

You may already be preparing French recipes without even knowing it! The other night I made Mushroom Smothered Chicken. Just six simple ingredients and ready in 25 minutes. The addition of sautéed mushrooms and green onion over my chicken made all the difference in flavor. Bonus, it got a “thumbs up” from the family! 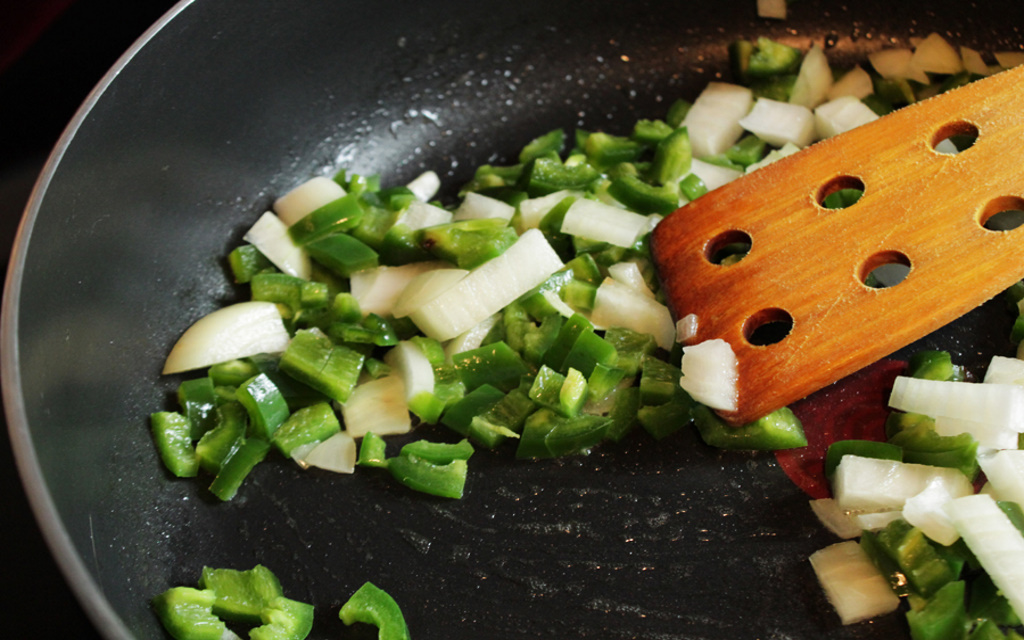 Pull up videos that show classic French techniques such as flambéing, sautéing and poaching. To learn and enjoy learning from the best, check out Julia’s old shows, now streaming on Prime and PBS.

This is my invariable advice to people: Learn how to cook—try new recipes, learn from your mistakes, be fearless and above all have fun.  ~Julia Child

Use the filter function (found on right of your DinnerTime Recipe Box search) to find desserts, main dish, side dishes etc. 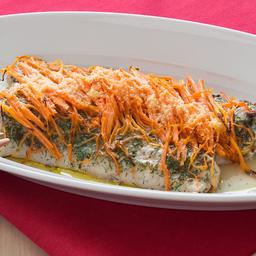 The layering of flavors make this fish dish special. 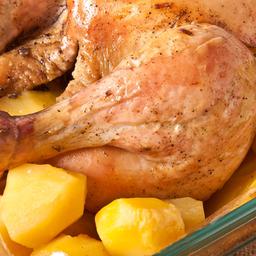 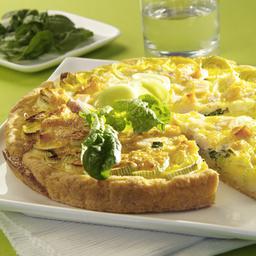