When the time is right…Enjoy your PSL! 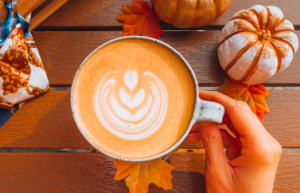 It seems a little crazy that stores start displaying Halloween costumes and coffee shops start selling PSL (Pumpkin-Spiced Lattes) in early August. But when the time is right, I love a yummy PSL. The taste and aroma of anything with pumpkin are loved by many of us. Nutmeg, cinnamon and allspice added to the mild and slightly sweet gourd bring inviting images of cool Fall days.

Autumn is really when the pumpkin season begins. September and October are the prime harvesting season for pumpkins, which have been grown in the Americas for over 5000 years. When the sun starts going down earlier and the evenings require a sweater, that’s pumpkin season. And it’s here!

In addition to being a canvas for spices, pumpkins are a healthy addition to any meal plan. Technically classified as a fruit, nutritionally these powerhouses are closer to vegetables.

What are the Benefits of Eating Pumpkin? 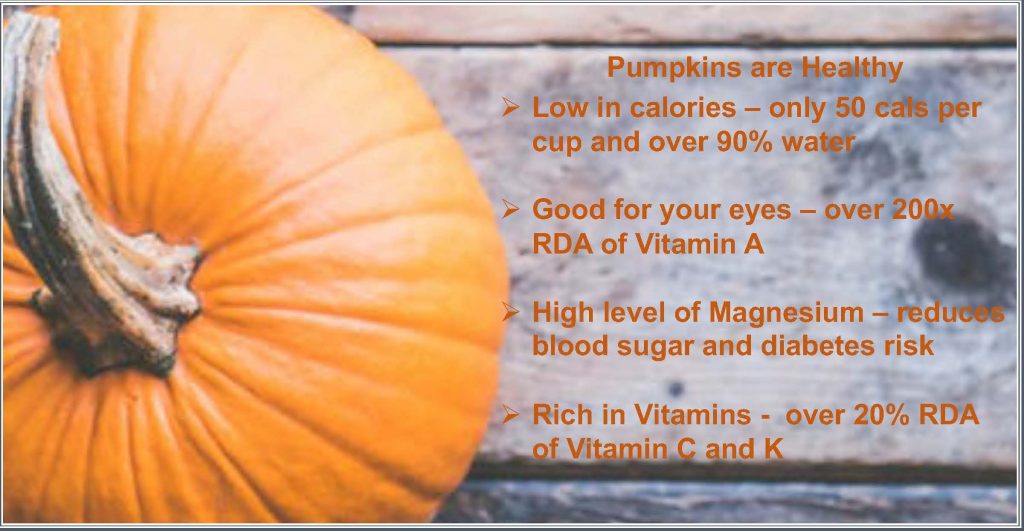 Pumpkins are tasty additions or even main ingredients in several dishes, and everyone enjoys carving a pumpkin in October for decorations. It’s essential to know how to choose a cooking pumpkin (termed Pie pumpkin – even if used to make soup) versus a carving pumpkin (known as Jack-o’-Lanterns) 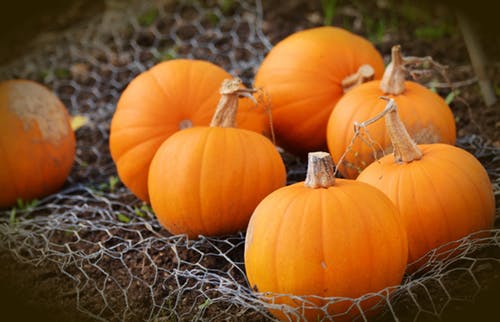 Contains a lot of water

Have less flesh inside

Found in the produce section

What About the Pumpkin Seeds?

The flat green pumpkin seeds you buy in packages from the store (also known as pepitas) are NOT the same seeds you pull from your pie or Jack-o’-Lantern pumpkins. The green shell-less seeds are harvested from Styrian or oilseed pumpkins and are full of nutrients. One cup contains 151 calories, mostly from protein and fat. They are packed with antioxidants and have been shown to reduce the risk of certain cancers. However, you can eat the seeds from your Jack-o’-Lantern pumpkin, after cleaning and roasting them in the oven. (Make these Spice-Glazed Pumpkin Seeds) 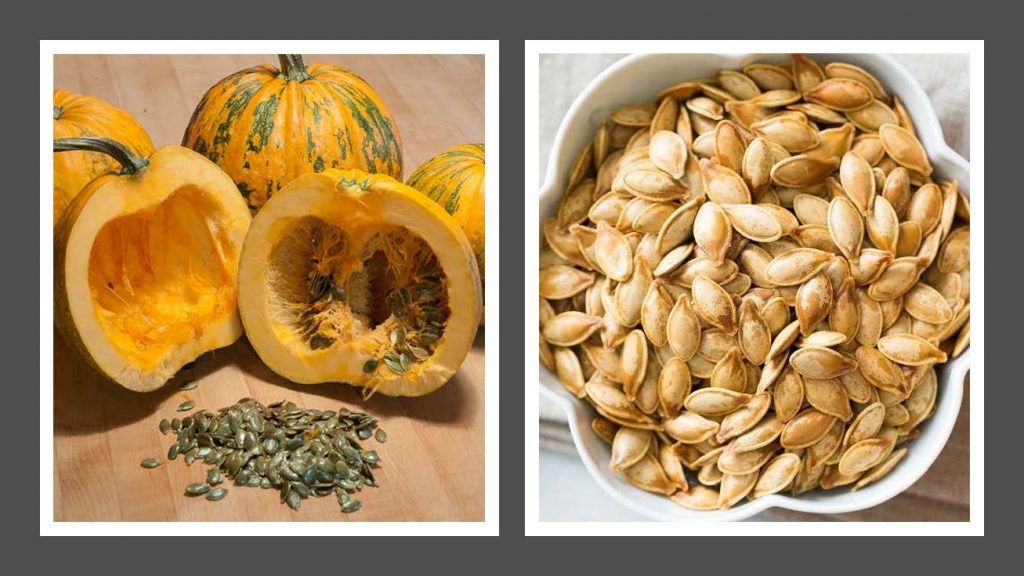 Is it Okay to Use Canned Pumpkin?

Yes! Canned pumpkin retains many of the health benefits of fresh pumpkin, and because excess water is removed, there is an increased amount of fiber per cup. Sometimes, you want a delicious pumpkin dish but don’t have the time (or energy) to prepare a fresh pumpkin. Be sure to buy pumpkin puree and not the sweetened pumpkin PIE puree, or you’ll be hit with a load of added sugar. A side note, though, many cans of pumpkin you buy at the store actually contain a pumpkin cousin – the Dickinson squash. However, the nutrients are similar, and the puree tastes very similar to pumpkin.

Search for “pumpkin” in the DinnerTime Recipe Box to find more yummy recipes! 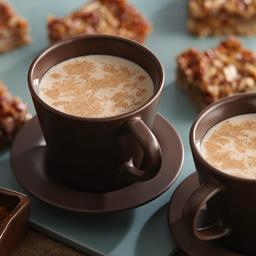 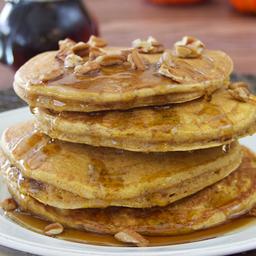 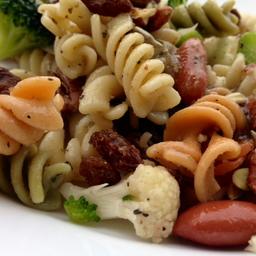